You like to travel and help in social projects?

Living abroad offers great opportunities for making life changing experiences, whether you are a student, graduate, or already working in a professional field. Working as volunteer in Tanzania enables you to really get to know the country, its culture and people. Tanzania is a federal republic with Samia Suluhu Hassan (CCM) as the first female president of the country. The capital of Tanzania is Dodoma, but the industrial center is the city of Dar Es Salaam. Tanzania has approximately 56 million inhabitants who belong to 130 different tribes. The national language is Swahili with English as the second official language. Tanzania is a developing country and many people live below the poverty line. The main economic activity is agriculture as 80% of the population live in rural areas away from the big cities. The second major industry is the tourism sector around the national parks across the country which creates hundreds of thousands of jobs.

Volunteer and internship in Tanzania

Your stay in Tanzania should be beneficial and meaningful for yourself as well as for your project. We will therefore provide you with intensive support right from the start. With the help of our volunteer guidebook you will be able to prepare for your assignment step by step. We are always there for you and can provide you with advice and hands-on support in case of any questions or unexpected problems. Our local partner and their team is in regular and personal contact with all of our projects. This is the only way we can ensure tha sustainable work is done and that you as a volunteer are in best hands. All volunteer programs can be confirmed as an internship. 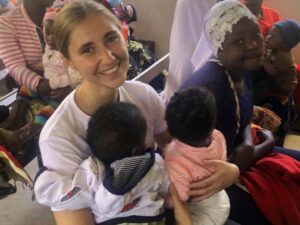 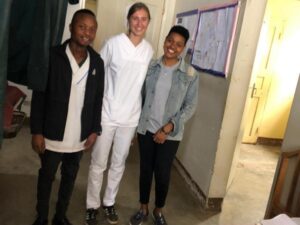 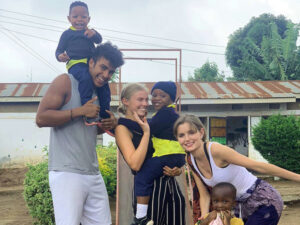 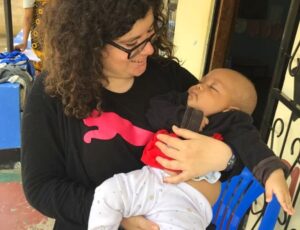 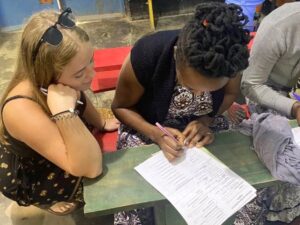 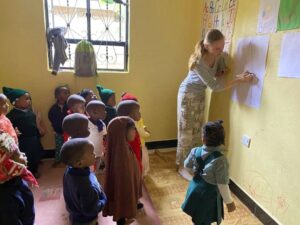 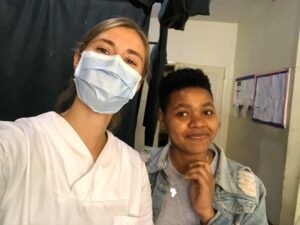 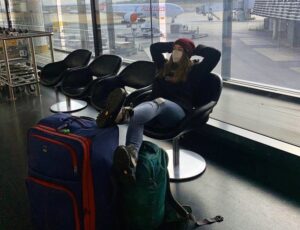 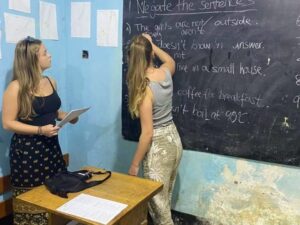 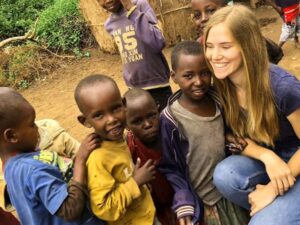 Our volunteering projects in Tanzania 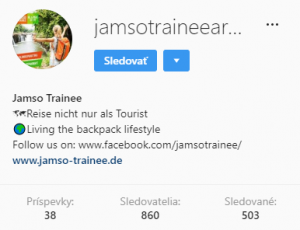